Zane is an actor most known for his role as Tony in the hit CW TV show The Vampire Diaries. He was born in Atlanta, GA to a builder/developer (father) and a school teacher (mother). His acting pursuit started his senior year of high school in a children’s production of The Wizard of Oz. Immediately following graduation, he packed his bags and moved to Los Angeles. Since then, he has continued to work steadily. He can be seen most recently on The Resident on FOX. 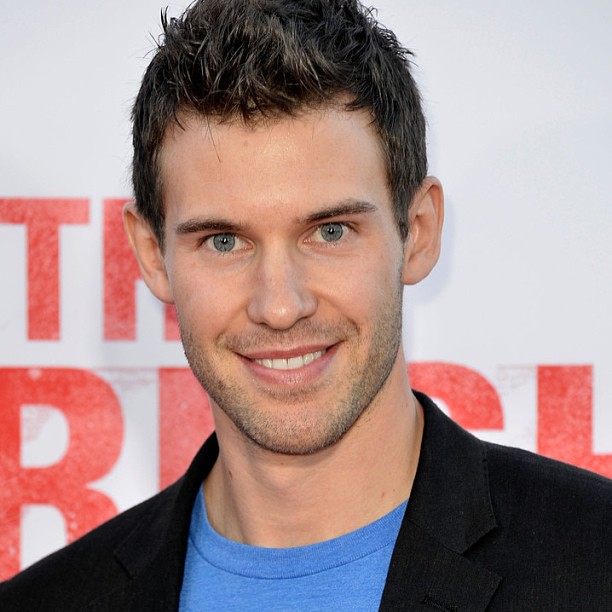 HOLDEN ON is a narrative film based on a true story about a popular teenager who self-medicates to escape his unpopular secret, only to be trapped by the dependency it creates.

SOMEBODY’S HERO is based on the true story of country music artist Dominic James who was bullied throughout high school and how he came to be the artist he is today.

A man wakes up in a forest and faces a series of challenges, all leading up to one final test so he can escape from the men that put him there.

Two salesmen whose careers have been torpedoed by the digital age find their way into a coveted internship at Google, where they must compete with a group of young, tech-savvy geniuses for a shot at employment.

A teenage girl is torn between two vampire brothers.

In a community where social status is a birthright and newcomers are kept at a distance, a closeted gay teen is out to destroy the relationship between a girl and the boy he secretly loves. 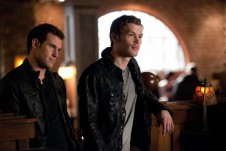 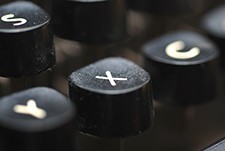 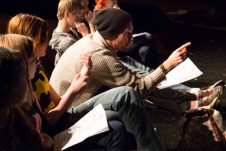